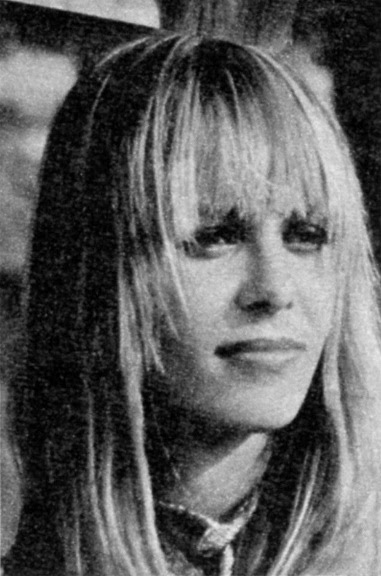 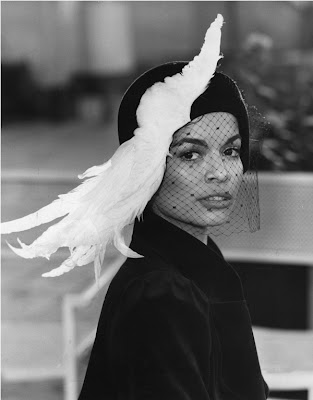 Ah, Bianca Jagger. Although she has since done a lot of charitable work (for which I respectfully applaud her), Bianca in her prime - the early '70's - was one of those people who was famous for simply being totally, utterly, unquestionably fabulous. And while that may sound frivilous and code for someone who didn't really do anything, I mean it as a compliment. Jerry was taller and Marianne was prettier (and awesomer in every way), but Ms. B had style, and she had it in spades.  Of course, the best place to display such innate sartorial splendidness was on the arm of a Mr. Mick Jagger, where she could be oohed and aahed at. And she was.  She was the perfect foil for what Mick was striving to become in the Stones Mach II - a bad boy, sure, but a respectable one, a jet-setting, style-pioneering, headline grabbing socialite who could brush shoulders with politicians, and ride a giant phallus on stage.
Andy Warhol fell in love with Bianca, and she was always at his side, dancing the night away at Studio 54 with or without Mick.  Warhol once called her the most famous movie star who never made a movie (although in the late '70's, she did appear in a few).  Bianca's lithe frame wore clothing beautifully and her icy, mysterious demeanor, while it made her Public Enemy #1 to Keith and Anita (and old-school Stones fans perhaps), made her intriguing to the public. She daringly walked down the aisle at her St. Tropez wedding in a blushingly low cut blazer while four months pregnant.  She wore feathers and hats, menswear and flowing gowns in Ossie Clark and YSL.  Her taste was impeccable, and she will always be regarded (I hope) as one of the most stylish women of her era. 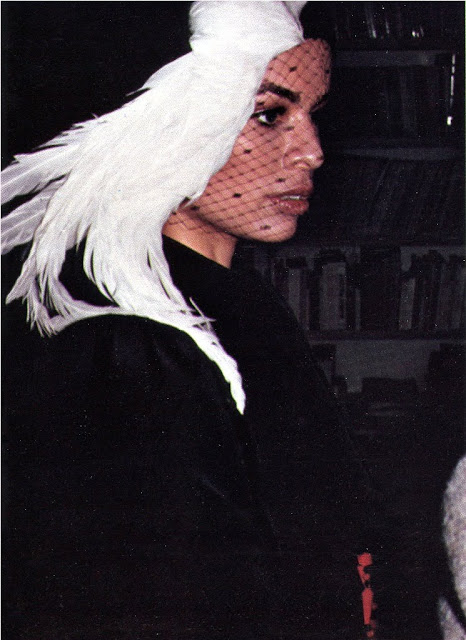 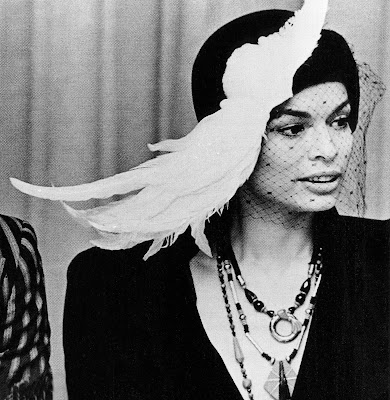 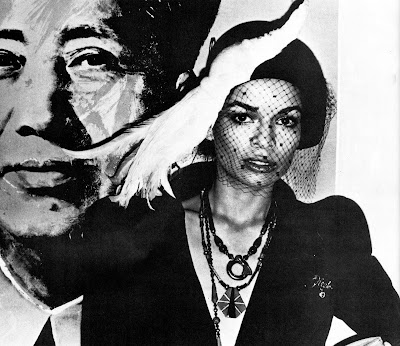 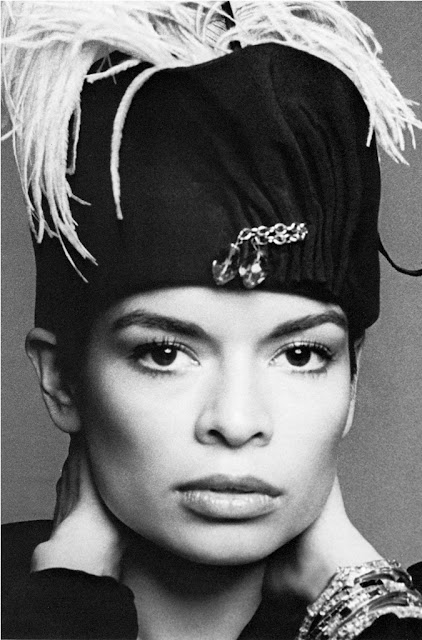 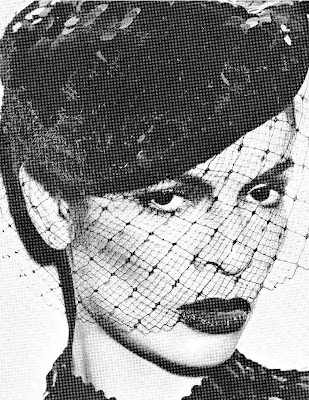 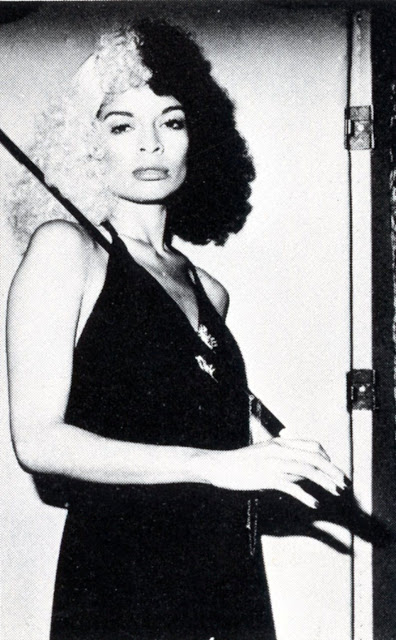 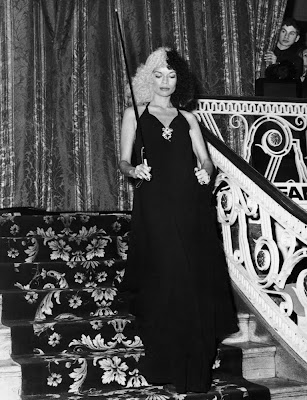 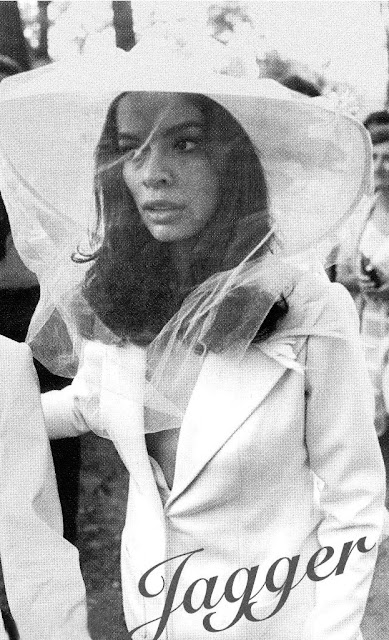 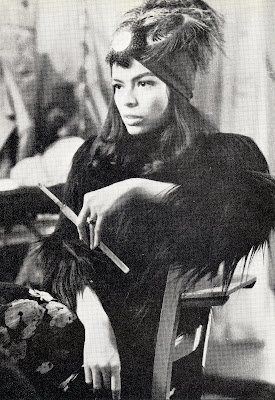 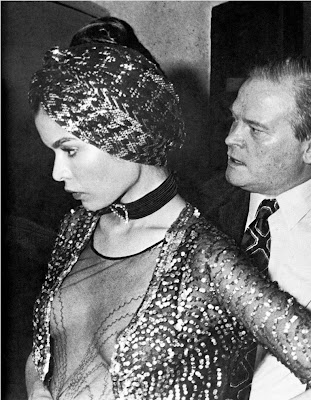 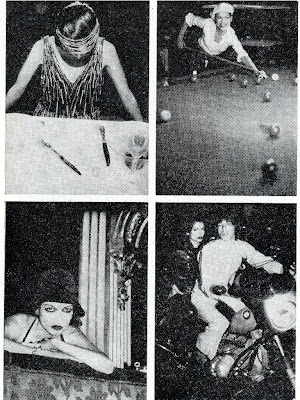 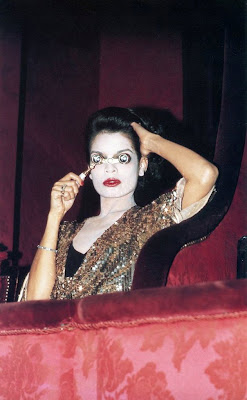 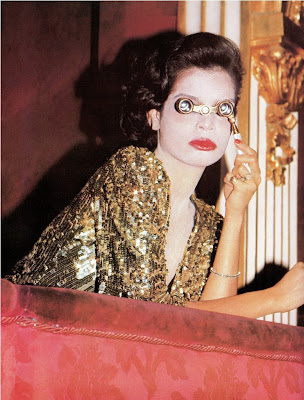 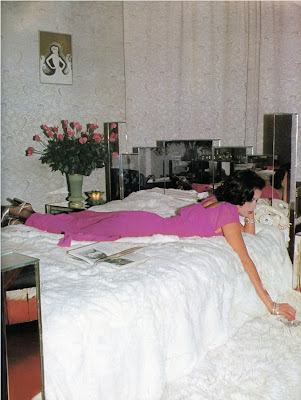 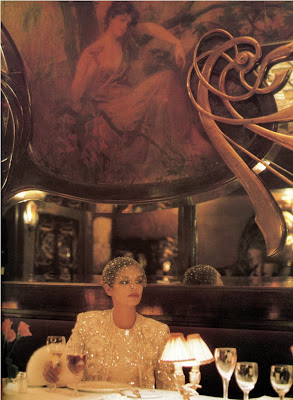 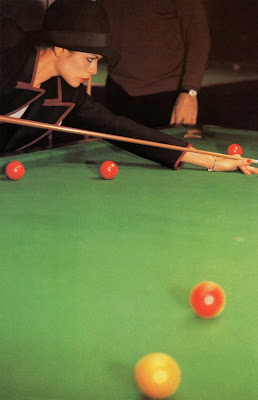 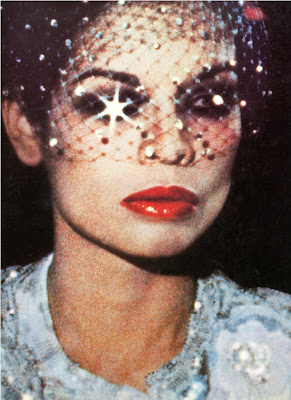 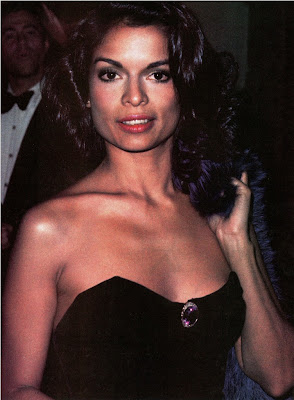 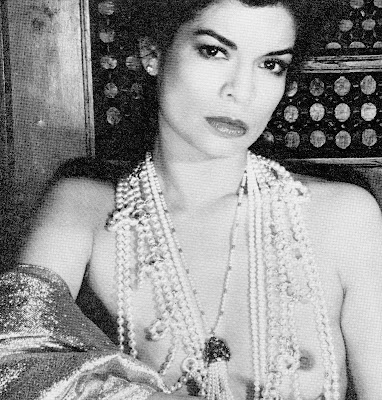 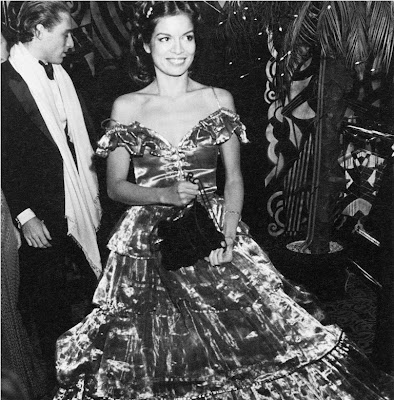 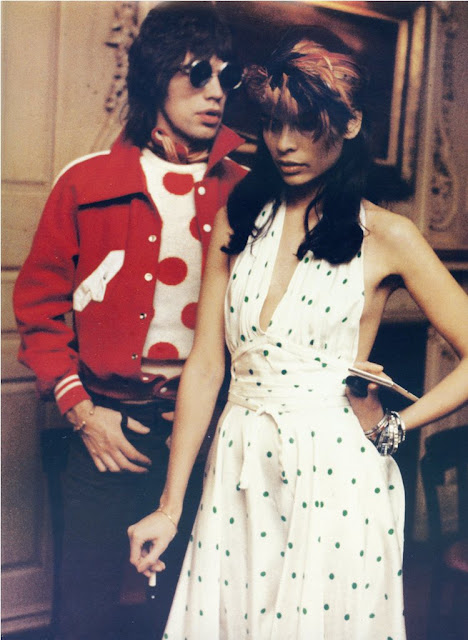 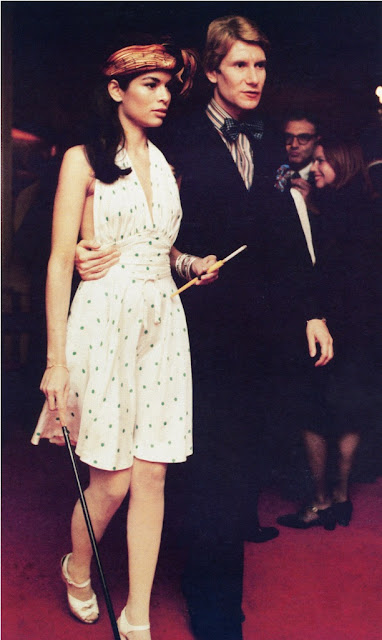 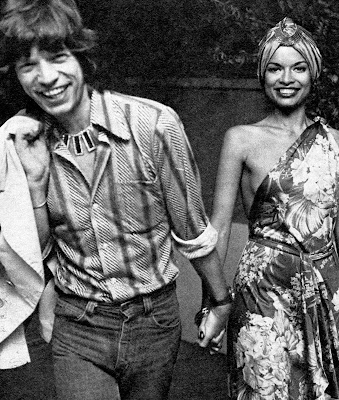 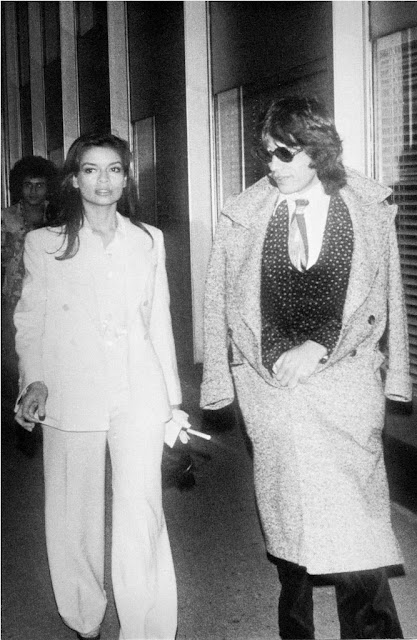 all photos = my scans, mostly from Bianca clippings I've purchased, and some are from a 1973 issue of Vogue that featured Bianca on the cover (and those gorgeous color pix of her at the opera, pool table, etc).
Posted by Leith at 10:02 PM

nice pics! she's so pretty! thanks!

I rest my case. It's just that compared to the TV and mags of the era, she just looked so... exotic!?

We were used to Ginger and Mary Anne ( from Gilligan's Island ) and along comes this gal that looked like she could steal your SOUL ( just because she was bored that day? ) Nice editing Leith!

I believe everyone must look at this.
metal buildings